Chicken Licken - Everyone's Talking About It

Ranked as the Number 1 director in the African & Middle Eastern region - awarded by the 2020 Loeries - Karien’s work has seen both viral fame and international recognition. Her career kicked off with a Cannes YDA shortlist and her award winning work has since won Gold at Ciclope and been shortlisted for “Advertising Excellence” at the AICP awards - the only non US campaign to receive this honour. In 2021 she became the first female to direct for Heineken.

This year, Karien served on the D&AD Direction Jury for the second consecutive year and continues to be one of South Africa’s most prolific directors. Her work spans both international and local brands including Heineken, KFC, Google, New Balance, and Chicken Licken. She is sought after by creatives for her effortless collaboration, her knack for comedy and performance, and her keen sensibility to adapt the tone of her work to serve the script.

Karien is represented by Outsider in the UK and Giant Films in South Africa. 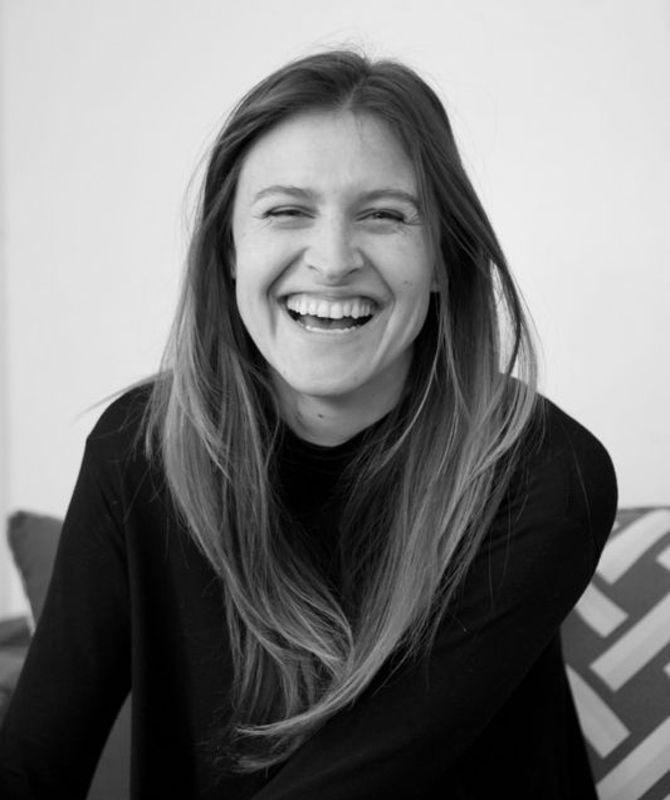